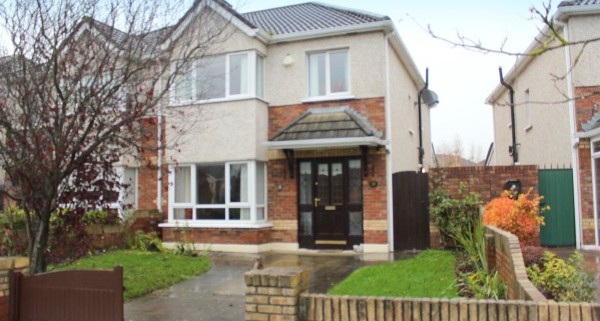 THE CENTRAL BANK’S proposed new mortgage rules will result in rents pushing above boom levels in urban areas, according to estate agents.

Rents in some areas are roughly 10% off their 2007 peaks already.

The proposed mortgage guidelines would require most potential home buyers to come up with a 20% minimum deposit, and most loans will be for a maximum of three-and-a-half times the borrower’s income.

However, there is a fear that the effect of new mortgage rules will be felt most strongly in urban areas, meaning as more people turn to rental property, rents will creep up.

The Real Estate Alliance is calling for the Central Bank to consider introducing different requirements for each part of the ‘three-tier market’ that exists in Ireland.

This consists of Dublin, followed by the commuter counties and large urban areas nationwide such as Galway and Cork, and finally, the rest of the country.

“We call for the Central Bank to acknowledge the three tier market by introducing realistic brackets for different house prices, which would assist in removing the geographical inequities which are apparent in the sector,” chief executive Philip Farrell.

Want to join the discussion?
Feel free to contribute!