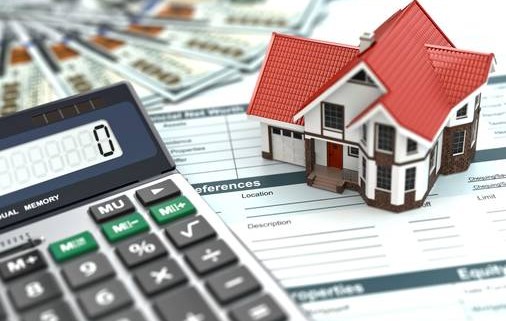 A plan to get thousands of people to switch their mortgages to another lender is set to “terrorise” banks and force them to cut their rates.

The Irish Mortgage Holders Organisation (IMHO) will do the switching for people who are being overcharged for their variable rates, in a move that would overcome consumer inertia according to experts.

Finance Minister Michael Noonan has received a report from the Central Bank and is set to call in all the main lenders next week to pressurise them to reduce rates. He said he would like to see a series of phased reductions in variable rates.

Meanwhile, the IMHO is aiming to get up to 25,000 people to act – by teaming up with the One Big Switch Campaign, a group that has already done deals with electricity providers and health insurers for those who sign up with it.

The plan is to get at least 10,000 people who owe less than their properties are worth to commit to moving their mortgage to a lender with a lower rate.

Switching to the best-value mortgage could see a family with a €250,000 home-loan saving around €1,500 a year. This is because there is a one percentage point gap between the highest and lowest variable rates in the market

Help needed for those on sky-high variable mortgage rates.

Is it cheaper to rent or buy in Ireland?
Scroll to top