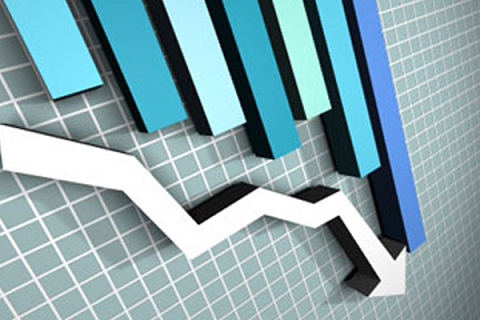 The numbers approved for a mortgage in May have gone up, but at a slower pace than the same month last year.

This is due to Central Bank lending restrictions, experts said.

Figures from the banks show 2,461 potential buyers were approved for a mortgage in May.

This was up 20pc on the figure for the same month last year, according to the Irish Banking and Payments Federation.

Experts said this was slower than the rises in the numbers approved for a home loan earlier in the year.

In February the Central Bank introduced limits on lending, in a move it called macro-prudential rules.

Economist with Goodbody Stockbrokers Eamonn Hughes said: “The surge in mortgage approvals ahead of the implementation of the new Central Bank macro-prudential rules was always likely to result in a slowdown once the rules were implemented.” 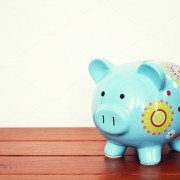